The Wairarapa Champs were shot Waitangi Day 6 Feb 2013 on the Brancepeth Station Range, Wainuioru, Masterton.  Conditions were very cool with a steady southerly rear fishtail wind.  Ten shots at 800, 900 and 1000 yds.  Entries were up on last year with 28 shooters lining up to compete.  A great sign for the future was the five TR Tyro shooters who also attended.  Well done Wairarapa and to Owen, one of the key organisers of this event and champion on the day. 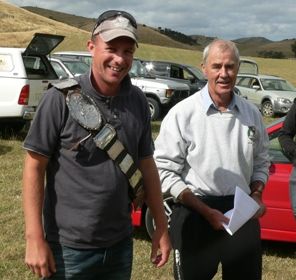 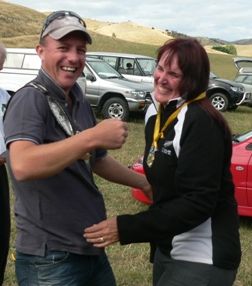 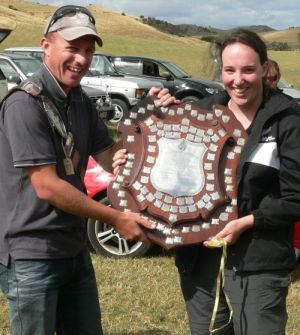