Over the weekend of the 24th and 25th of November the Auckland Rifle Association Championships were held on the Cashmore Range. Conditions over the weekend were difficult all weekend, with lots of wind, but plenty of sunshine.

A big thanks to Wallace Narbey for marking and running the butts, Clair Salter for the score keeping and Kim McCarthy's kids for marking. 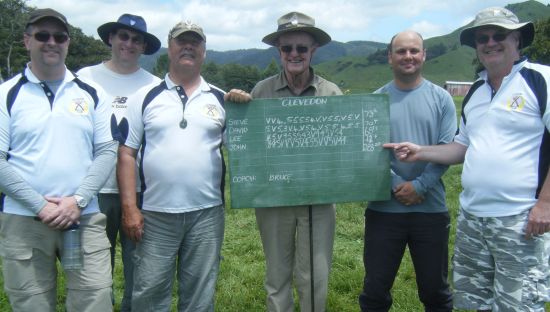 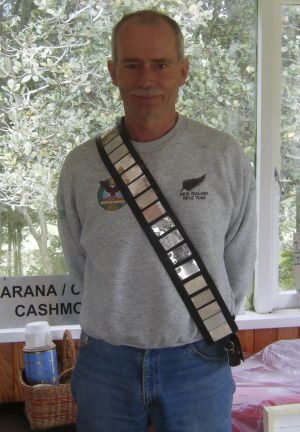