The Kaituna range was in an unusually benign mood for most of the weekend, only showing off when it came to the teams match on Monday afternoon. Saturday was fine and sunny with a cool easterly fishtail breeze in the afternoon which tested the 600 scoring. Sunday was fine and cool with high cloud and light breezes for the whole day. Monday morning was again fine and sunny with a light flukey breeze. In the afternoon, as if on cue, at the start of the teams match, the flags all reared up and the wind got out to close to 10 minutes, at times it was only 3 minutes too.

Bevan Mehrtens from Malvern took out the TR championship with 494.48 for a commanding 4 point victory from John Snowden, Ashburton on 490.51, and Malcolm Dodson, Kaituna Blenheim on 490.50.  Charlotte Flanagan was one point further back on 489.52. The short range aggregate was only decided by V bulls with the top 3 all on 295, and the next 2 on 294. Bevan's long range aggregate of 199.22 being particularly impressive and the deciding of the championship.

The F Open provided a lot of entertainment even with only 2 competitors. Iain May, Whangarei was a comfortable winner on 579.41, his competition came from Daniel Swaney, Malvern, son of Darren. Not sure about Daniels age but he might be in double figures.  Daniel had 567.30.  He headed Iain at 3 ranges, including shooting his first possible, 60.4, at the last 900.

The teams match, 4 shooters x 15 shots at 900 went to Petone on 272/300, not sure about the centres. Coach Anita Benbrook, shooters Andre Doyle, Helen Freiman, Vic and Jared McMurdo. Malvern were second on 270, and Trentham third on 269.  Helen Freiman top scored with an impressive 75.9. 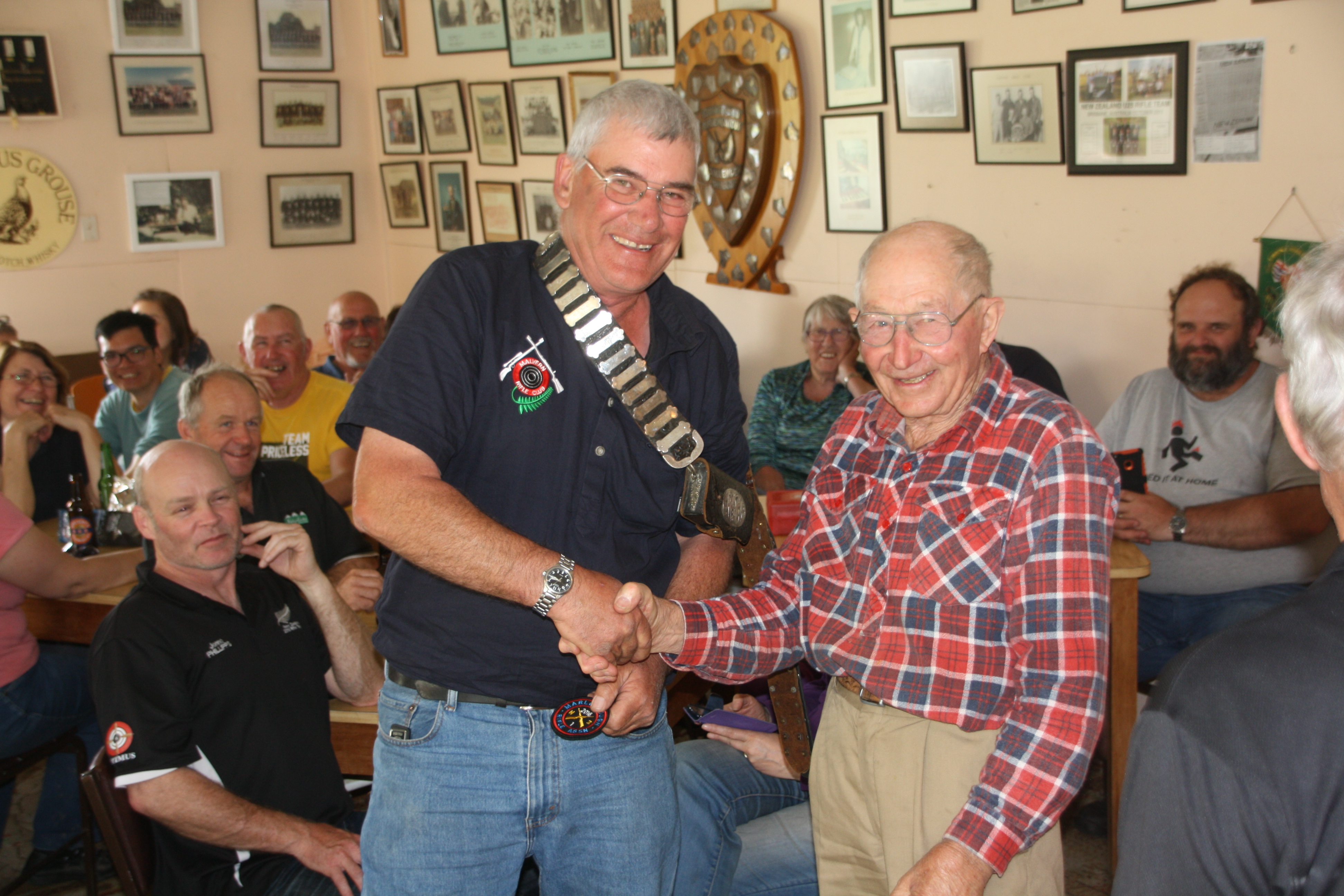 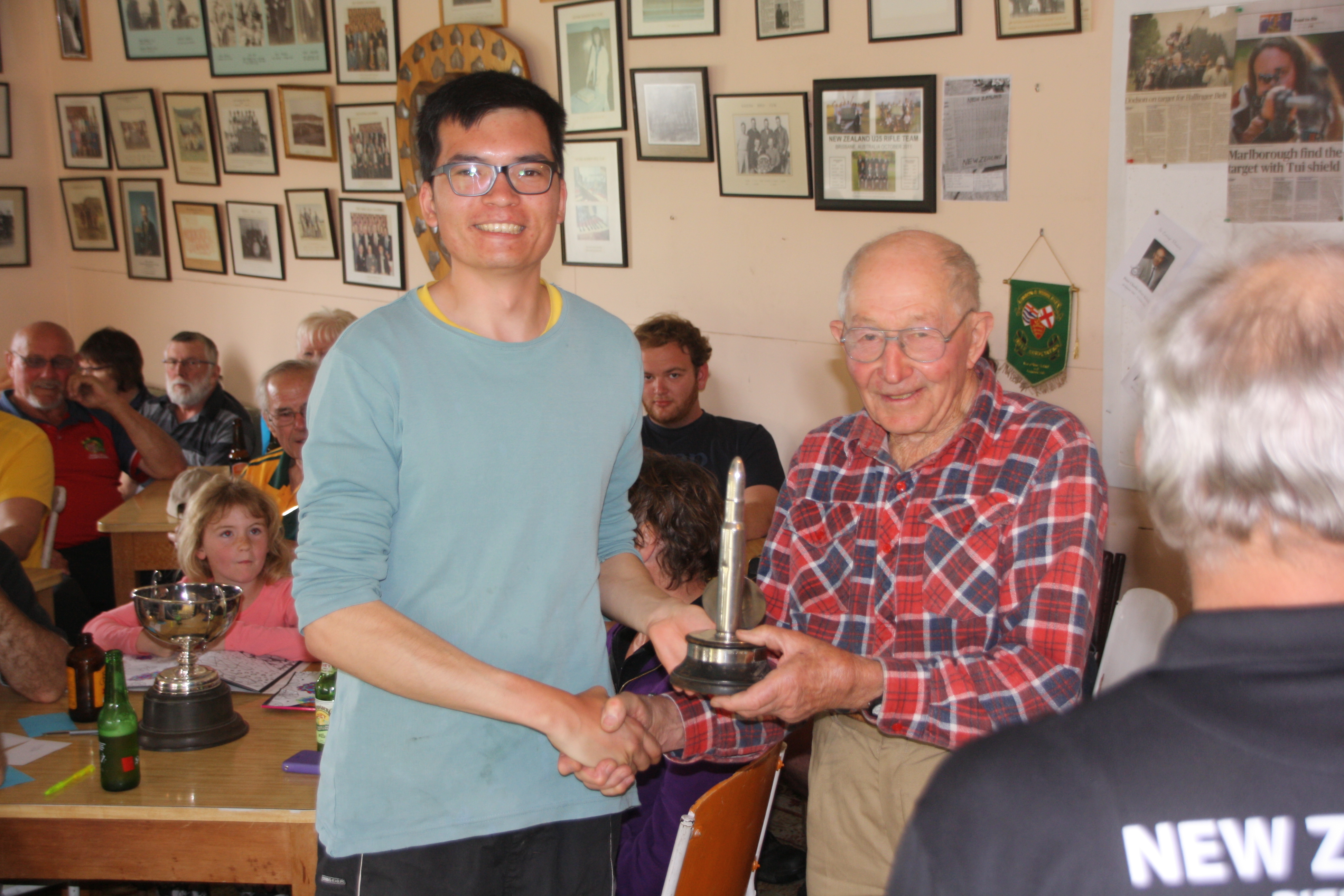 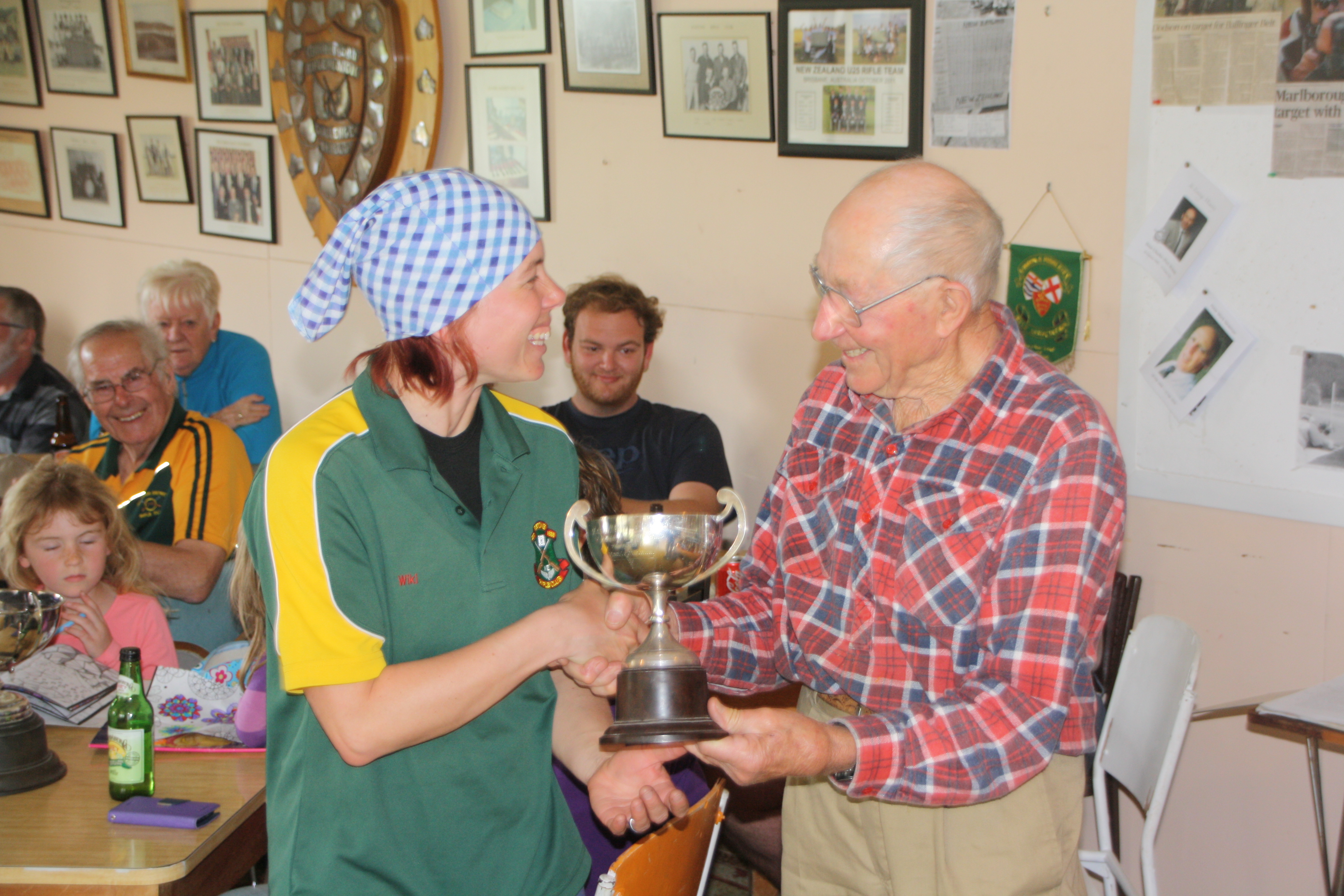 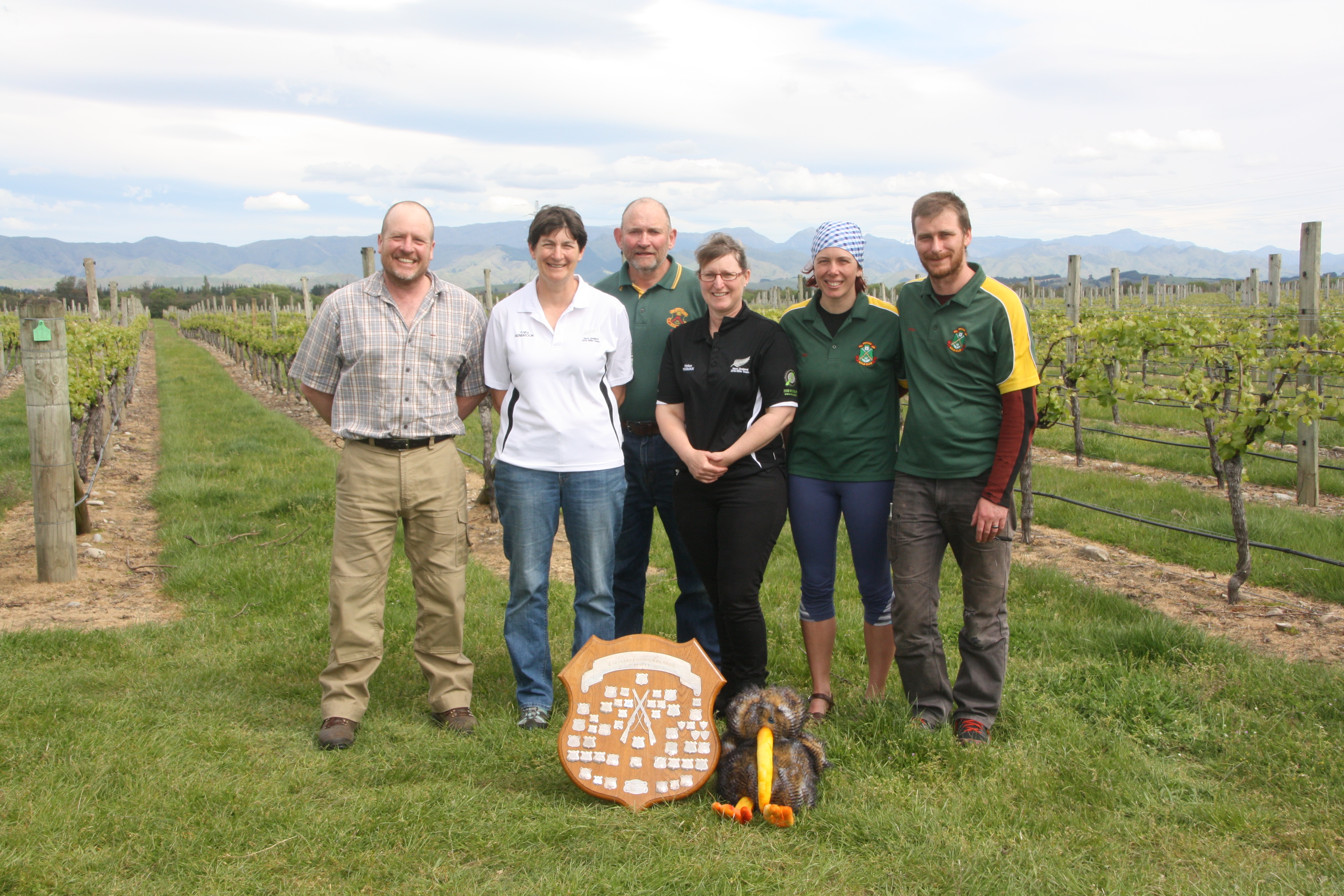 Posted 6 years ago 3 Minute(s) to read