Shooting got under way this morning in a mild auturm day with light winds and mirage with 58 entries all up, which is up on last year.  Typical light wind day at Trentham with constant building and dropping of wind.   A clear sky creating good light and great sighting.

Quite a long video of the Easter shoot still had to cut a lot of the prize giving! Click here

Downoad the Interim Results as at the end of day two 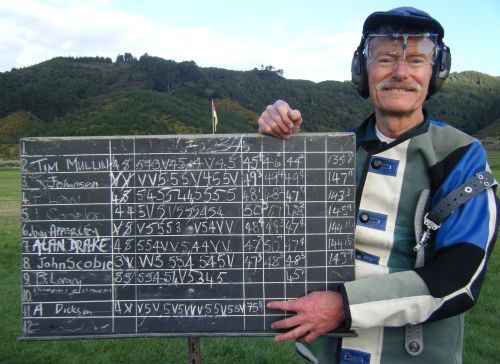 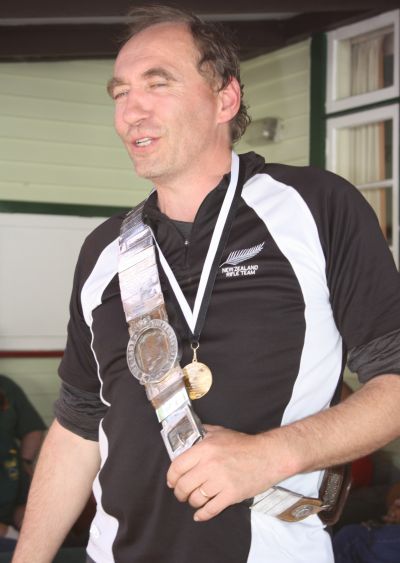 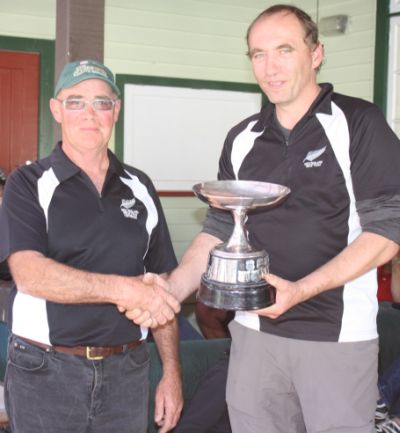 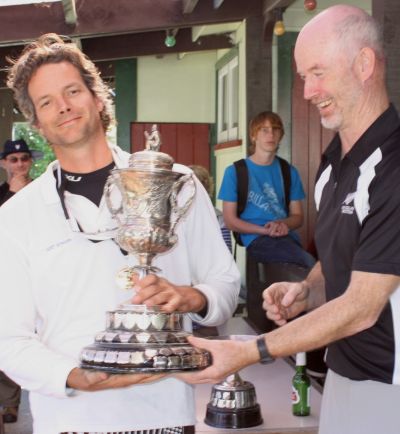 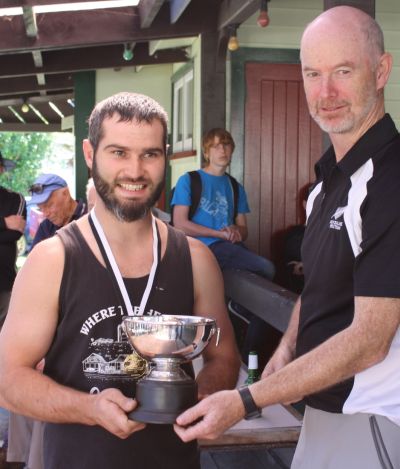 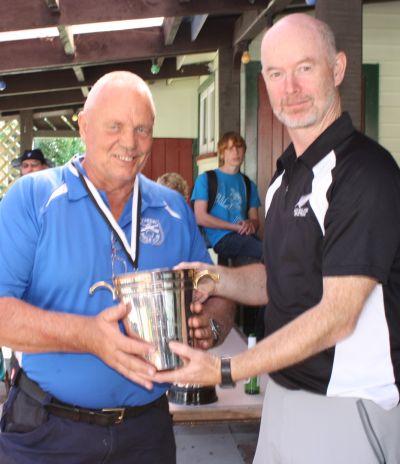 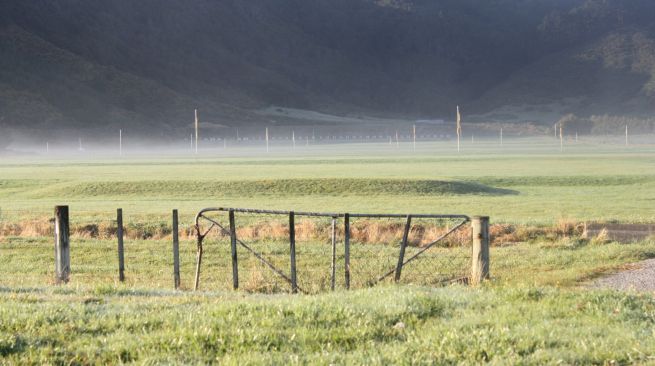 Posted 8 years ago 1 Minute(s) to read