On Saturday 21st April members of the Auckland Rifle Association got together for the Rewi Teams match and the Champion of Champion shoots this year held on the Clevedon Range. An excellent turn out, with 4 targets operating all day.

First up was the Teams Match between Clevedon and Akarana-City with teams sorted the matches was held over 500 and 600 yards shot in light winds with bright sunny conditions. We also wanted to get as many shooting as possible and combined F-Class and Target Class to make up the teams

Following the 500 yards and lunch, the Champion of Champions match was held with the A and B Grade Champions shooting. Unfortunately the F and C graders could not be shot for due to Akarana member's absentees.

A big thank you needs to go out to all who marked, following the shooting we had a barbeque and prize giving. 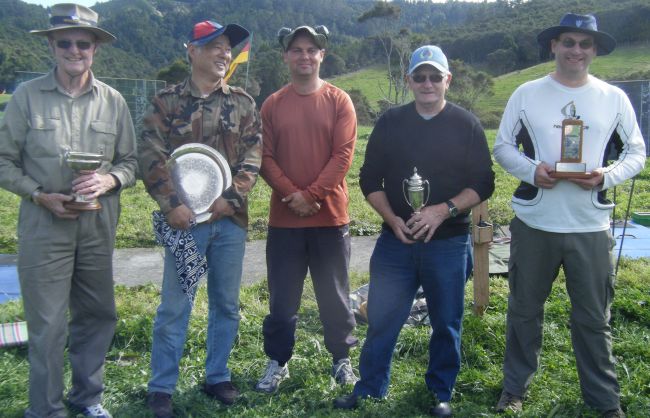 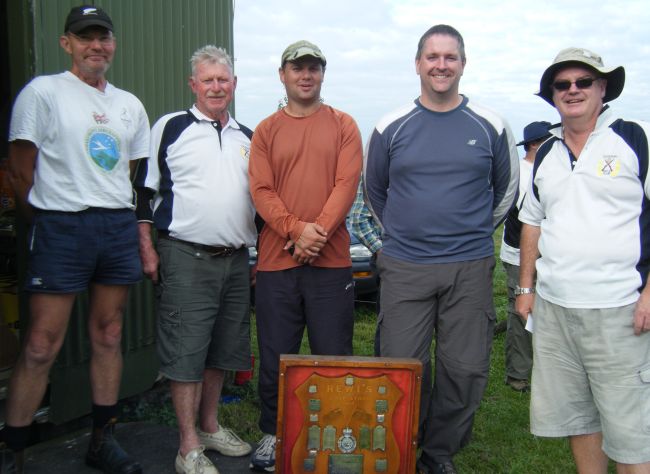